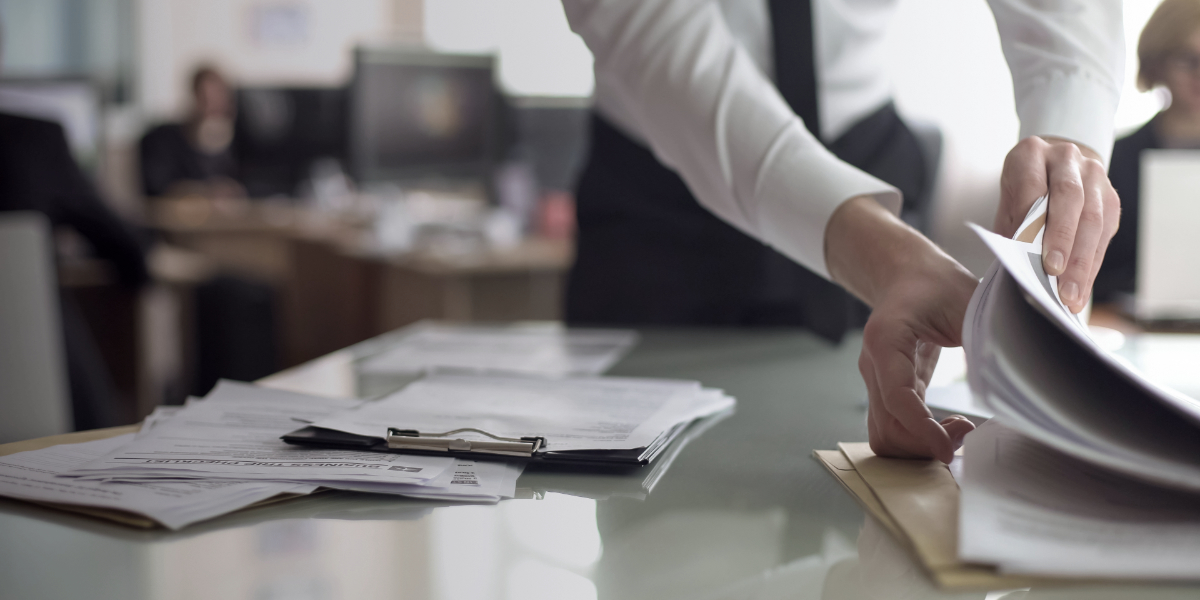 Following a strategic review, the restructuring and asset sale of British newspaper group Johnston Press PLC and its subsidiaries (the “Group”) to JPI Media (“JPI”) (a newly incorporated newco) was implemented by way of a pre-pack administration (a “Pre-Pack”) in November 2018.

Key to the transaction was the restructuring of the debt of the Group as approved by a majority of bondholders as the secured creditors of the Group. The outstanding bonds were partially written down and replaced with new notes in the form of senior notes, senior secured notes and equity.

In March 2017 the Group initiated a thorough strategic review to undertake a detailed examination of all possible options to address the £220million debt burden of the Group. The Group comprised the largest publisher of UK regional newspapers and was owner of the “i”, the digital version of the former Independent newspaper. In particular the review considered the financing options in relation to a refinancing or restructuring of its senior secured bonds (the “Original Bonds”).

Given the debt burden, a pension deficit and the fact that the group operated in an industry in strategic decline, the board of directors (the “Board”) explored multiple options for the Group including a debt for equity swap, third party equity and/or debt refinancing and a regulated apportionment arrangement of the group’s defined benefit pension scheme as well as a formal sales process for the entire Group.

The Company announced in October 2018 that the Board had decided to seek offers for the Company. However, after careful consideration, the Board concluded that none of those offers would result in net proceeds sufficient to enable the Group to repay the amounts owed by it in respect of its Original Bonds. Based on the valuation of the Group implied by those offers and given the level of liabilities in the Group, the Board concluded that there was no longer any value in the ordinary shares of the Company.

The Board therefore concluded that it was necessary for the Group to be placed into administration via a Pre-Pack. This preserved jobs and ensured the continuation of the business as a going concern.

Holders representing the required majority of the Original Bonds contractually agreed to support the transaction. The Company’s ordinary shares were cancelled from listing on the London Stock Exchange. Bondholders wrote off approximately 70 percent of the Original Bonds, reducing this to £85 million from £220 million. New notes (the “New Notes”) were issued as well as new equity (the “New Equity”) plus new money injected into JPI Media.

Through a well organised and executed process the Pre-Pack was implemented in accordance with the pre-arranged steps and timetable.

As the Company was listed it was necessary to consider the requirements of the London Stock Exchange and ensure confidentiality of the transaction. Therefore administration orders were obtained outside ordinary Court hours in England, Scotland and Northern Ireland following the company’s announcement on the afternoon of Saturday 17 November.

In addition to the practical expertise enabling GLAS to provide services across the restructuring, its internal legal team worked closely with advisers to provide a proactive and commercial approach facilitating a smooth restructuring.

Pros and cons of Pre-Packs

Although not a new restructuring strategy, pre-pack administrations have become very popular in the last few years. They are a process through which a company is put into administration and its business or assets (or both) are immediately sold by the administrator under a sale that was arranged before the administrator was appointed. It may involve a sale of a company’s business on a going concern basis or just some of the assets with the remainder of the business or assets being sold separately or liquidated.

Retention of jobs – It is less likely that there will be job losses and there are important legal protections for employees. This should limit redundancies, reducing the number of and value of preferential and unsecured claims.

Business not interrupted – It facilitates continuation of the business as the administration process is pre-negotiated, so business operations are not interrupted or detrimentally affected.

Value of company may be higher – Assets of a company in financial difficulty may be sold at a higher price since the insolvency practitioner can negotiate with potential buyers before he/she has been formally appointed as administrator compared with a lengthy negotiation for a sale after the company goes into administration.

A lack of accountability – The decision to execute a Pre-Pack is a matter for the commercial judgment of the administrator. Accordingly, the administrator can sell assets of the company before his proposals have been agreed by creditors and without court sanction (however additional regulation in this area may make this less of a concern).

Pre-Packs do not necessarily maximise returns for unsecured creditors. The value of a business could be destroyed if its financial difficulties are leaked. As a result, an administrator selling the business and/or assets of a company in a Pre-Pack will not necessarily test the market value of the business by wide advertising for interested buyers.

Role of an independent Agent in a Pre-Pack

Under a Pre-Pack there are many roles that an independent Corporate Trust and Agency provider can fulfil which adds value in the whole process, especially with the operational mechanics, so it is advisable to discuss with and involve such a provider from the early stages of structuring a Pre-Pack. Every Pre-Pack has its own nuances and depends on what original debt the existing creditors are holding but some typical Corporate Trust and Agency roles in a Pre-Pack are:

Lock-Up Agent – required when a group of creditors are signing up to a further agreement with the issuer/borrower usually in the form of an implementation agreement. The creditors are ‘locking up’ their debt which is usually processed outside of any Clearing System for bond debt. When this occurs, proof of holding of bond debt will be required which can be a long and laborious task for the Lock-Up Agent to process.

Information and Tabulation Agent – an ‘event’ is usually launched to all creditors providing them with the information to decide whether to participate in the event and also to claim any future entitlements. The Information Agent will be able to provide information and assistance to the creditors by, for example, supplying the appropriate legal documents. During the end stages of a Pre-Pack, the Tabulation Agent is required to tabulate or count votes from the creditors and to collate this information to provide to the issuer/borrower. These votes are typically made via the Clearing Systems for bonds. It is important to provide documentation in time to the Clearing Systems before the start of the process which the Tabulation Agent can assist with to ensure smooth operational processing.

Calculation Agent – with most Pre-Packs, a defined amount of new debt will be issued to creditors and this can take many forms, for example new bonds, equity, loans and cash. Creditors may be able to pick and choose what they would like to receive or alternatively it may be a fixed amount. This can cause issues if existing creditors are not able to hold the new debt. The Calculation Agent will be able to assist in determining each creditors entitlement in each type of new debt being issued.

Trustee – a vital role in any Pre-Pack with existing debt and/or security and any new debt and/or security being issued or granted. The Trustee will need to consider what is beneficial for all its trust beneficiaries and will play an active role through the whole process with all interested parties including any administrators and valuers. The Trustee will need to show proactiveness and commerciality so it is important the Trustee is onboard at an early stage in a Pre-Pack process.

Roles on the Johnston Press Pre-Pack

Ashurst advised the Group, Latham & Watkins advised the committee of bondholders and White and Case advised GLAS in conjunction with its internal legal team GLAS companies had numerous roles demonstrating the breadth of our offering and offers a single point of contact for multiple roles in complex restructurings:

Information and Tabulation Agent in relation to the voting and instructions by Original Bondholders processed by way of an event held through Euroclear and Clearstream.

Lock-up Agent in relation to the lock-up arrangement applying prior to grant of the administration processed by way of confirmations received from bondholders outside of Euroclear and Clearstream.

Agent and Security Agent in relation to the New Notes.

Escrow Agent in relation to the new money provided by certain Original Bondholders.