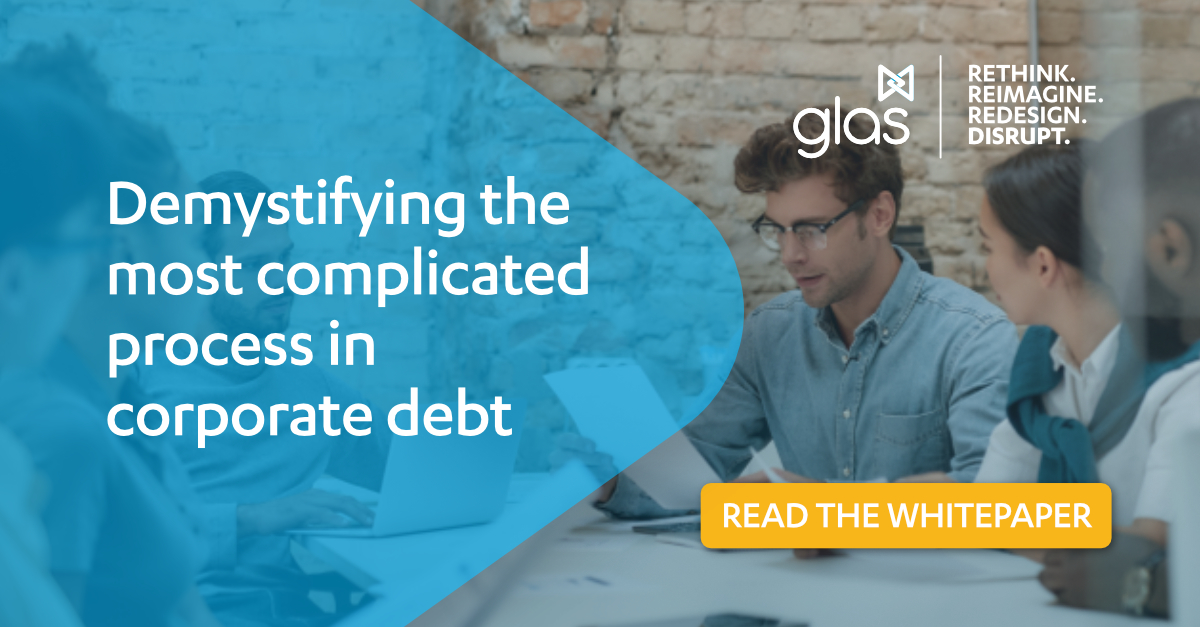 Demystifying the restructuring process for creditors

Demystifying the restructuring process for creditors

Imagine you are a creditor of a distressed company that has learned that it is about to undergo a restructuring process.

What should you expect?

How will you know what the next steps will be?

Where will you get up-to-date information throughout the restructuring process?

Restructurings represent some of the most complicated processes in all of corporate finance. Lawyers, bankers and their corporate counterparts work around the clock to bring these complex situations across the finish line. Little known, however, is the role that the Information Agent plays in these proceedings – particularly in its primary function as a conduit for information flow between debtors (and their legal counsel) and investors.

Until about 10 years ago, debtors and their legal counsel typically performed this function, a time-consuming process for all involved. By hiring third parties to manage the agency role, companies and their advisors freed up more time for themselves to focus on the strategic and tactical work required to bring their restructuring over the finish line.

Over time, this role became more difficult for traditional agents at banks and large financial institutions to perform. The often- contentious nature of some restructuring and bankruptcy proceedings forced many agents to resign from these positions due to conflicts of interest within other parts of their business. Without a strong, savvy, experienced and independent Information Agent, many deal parties could find it arduous to close their restructurings. In this whitepaper, we explore this crucial function and the many roles it plays for the benefit of creditors as well as debtors.

Like much of the work in the middle and back- office, the hallmark of a quality Information Agent is one of seamlessness: deal parties do not realise the agent is there until they are not. To borrow the words of rock icon Joni Mitchell in her hit song Big Yellow Taxi, “You don’t know what you got till it’s gone.”

The Information Agent functions as the transaction’s central nervous system, relaying crucial updates and information between deal parties, and serving as a vital knowledge source which the debtor’s counsel can draw on to make important decisions about the structuring of their transaction.

The best Information Agents provide assistance to creditors at every stage of the restructuring, providing 24/7 service to answer their queries. Most questions revolve around the nature of the restructuring and what is taking place, but sometimes the queries can be as technical as how to complete account holder letters and proxy forms.

An Information Agent will also ensure that creditors complete all the required documents and receive all information distributed in connection with the restructuring. In most cases, these documents – specifically explanatory statements and account holder letters – are lengthy and extremely detailed, so the best Information Agents try to make their explanations and responses to queries as user- friendly as possible.

In most distressed debt restructurings, the Information Agent serves several functions – especially if there is a related lock-up process.

At the beginning of a restructuring engagement, the debtor can ask its Information Agent to launch what is called a bondholder identification process. Through this process, companies try to gauge who their holders are, in what jurisdictions they are located, the amount of their holdings and what classification of notes they hold (e.g. Reg S or 144A). This is incredibly helpful for a debtor as it can get familiar with the breadth and number of investors it is dealing with – most companies can have hundreds and sometimes thousands of bondholders.

If a bondholder identification process has been initiated, a creditor will receive notification via its custodian through the clearing systems that the debtor has launched that process, which serves as a good indication that a restructuring may be in motion.

With the bondholder identification process and throughout the restructuring, Information Agents will usually liaise directly with the clearing systems – without the aid of external legal and financial advisors – to make decisions on the
way the process is run operationally. Depending on the nature of the transaction, an Information Agent must work with clearing systems based in different jurisdictions that have very different rules. The best agents are confident enough and have strong enough relationships with the clearing systems in cross-border deals to ensure deal parties do not face any delays.

The purpose of a lock-up agreement is to enable a debtor to launch its restructuring with a level of certainty as to the amount of support it will receive from its creditors (and shareholders, if applicable).

Creditors will be invited to “lock-up” to support the restructuring. In the case of a complex debt restructuring, that process is usually coordinated by an agent like GLAS and run outside of the clearing systems.

Creditors will return their accession deeds to the lock-up agreement to the Information Agent and provide evidence of its debt holdings to prove that it is indeed a creditor of the company. If the Information Agent has technology capabilities, like our team at GLAS does, this process can all be done electronically.

At GLAS, we set up a password protected website, known in the market as the “GLAS Portal”, which allows creditors to access and download documents at their convenience and return signature pages. For the debtor’s and creditors’ legal teams, our GLAS Dashboard also enables counsel to access the status of lock-up agreements, giving them real- time data on whether certain thresholds have been reached.

In some situations, creditors may be entitled to a lock-up fee if they “lock up” to the restructuring and at the conclusion of the restructuring, the Information Agent will also manage payment of the fee to creditors.

Launching the restructuring itself

Most companies aim to complete a restructuring under the terms of its debt documents if possible. If the company holds debt in the form of notes, it will likely conduct a consent solicitation through the clearing systems to complete its restructuring according to the terms of its debt. In this scenario, the Information Agent must serve as consent solicitation agent and help the debtor, its counsel and creditors to navigate that process.

However, because the thresholds for amending money terms are often high (90% in the case of most high yield bond indentures), debtors and their counsel should be prepared to carry out their restructuring in an alternative way if they think the consent solicitation may not receive enough support (for example, if fewer creditors than expected accede to the lock-up agreement). In that case, they may consider using an English law scheme or a restructuring plan to “cram down” non-consenting creditors.

What to expect once the restructuring process launches

When a company is ready to launch its restructuring, it will issue its key documents for example, a practice statement letter in the instance of a scheme of arrangement) which give creditors more information about the restructuring, including the expected court and creditor meeting dates. As Information Agent, GLAS will set up a dedicated GLAS Portal (see above) for the restructuring to which creditors can register for access.

All communications from the debtor to its creditors will be available on this website. The Information Agent will also disseminate this information through its regular channels, including Debtdomain and the clearing systems, who will then notify creditors via their custodians. This enables creditors to receive real-time updates on a restructuring situation and access all relevant documents at any time.

Creditors are entitled to vote on a consent solicitation, scheme or a restructuring plan via the clearing systems and, in some restructurings, by returning an account holder letter. Information Agents may offer creditors the ability to complete their account holder letter electronically. When playing this role, our team at GLAS provides company counsel access to the GLAS Dashboard to view the voting results in real time.

On schemes and restructuring plans, the court convenes meetings of creditors to vote on the restructuring. If required, the Information Agent will run the creditors’ meetings, which are largely happening remotely via videoconferencing due to the pandemic. Creditors typically vote by proxy (by nominating the Chairperson as their proxy via the account holder letters returned in the preceding step above) and do not attend the meetings, but some creditors may prefer to attend and vote at the meeting themselves.

Once the restructuring terms have been approved, the Information Agent still plays an important role in ensuring that all creditors are kept updated on the status of the restructuring, including distributing any notices required under the documentation and crucially, calculating any restructuring entitlements which creditors may be due to receive.

Due to the highly complex nature of company capital structures and restructuring proceedings generally, parties playing the role of Information Agent are often asked to play additional roles both during and after the completion of the process. Below we provide some examples of common situations that arise during restructurings and the role an agent can play to help navigate these challenges.