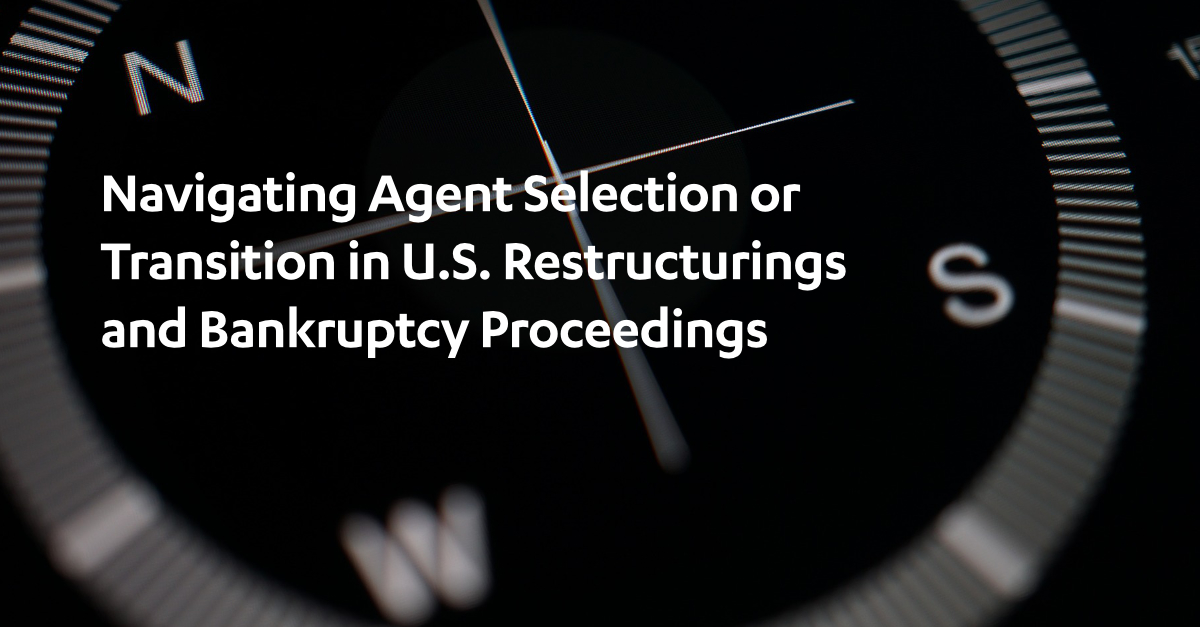 In the past year, COVID-19 has continued to dominate the economic landscape and financial markets in the U.S in a way that has not been seen before. Across the country, corporations struggled, and continue to do so, because of interruption in service and supply chain that has resulted in a ripple effect across numerous industries. To combat this, corporations have taken on additional debt, through restructuring, to raise liquidity in an attempt to keep their operations running and avoid bankruptcy.

Paralyzed by long-lasting government-enforced shutdowns and significant cutbacks in consumer spending many industries such as retail, hospitality and entertainment were hard hit. Many of these businesses have been able to secure successful capital raises and bridge financing from investors to extend their liquidity and continue operations during the pandemic shutdown.

However, in our conversations with funds, legal counsel and other deal participants, many expect that those who were able to secure liquidity the first time around may be facing another wave of challenges, leaving them looking to restructure once again.

As we approach what may be another wave of restructuring and bankruptcy proceedings in Q4 2021 and into 2022, deal parties must consider carefully the agent work on their transaction to ensure a smooth and successful closing. GLAS has identified a number of characteristics that differentiate it from other agents in the restructuring space, including:

As more and more bank lenders surrender the agency function on restructuring transactions due to their sale of positions in a deal, agent transitions are becoming increasingly common. For deal parties, being aware of the potential challenges of an agency transfer can help ensure you’re prepared to overcome them.

Often an afterthought amid the intense timeline of a restructuring scenario or bankruptcy proceeding, agency execution can make or break a transaction, costing deal parties time and certainty.

To learn more about how GLAS can be of service on your restructuring transaction, click here or contact a member of our global team.