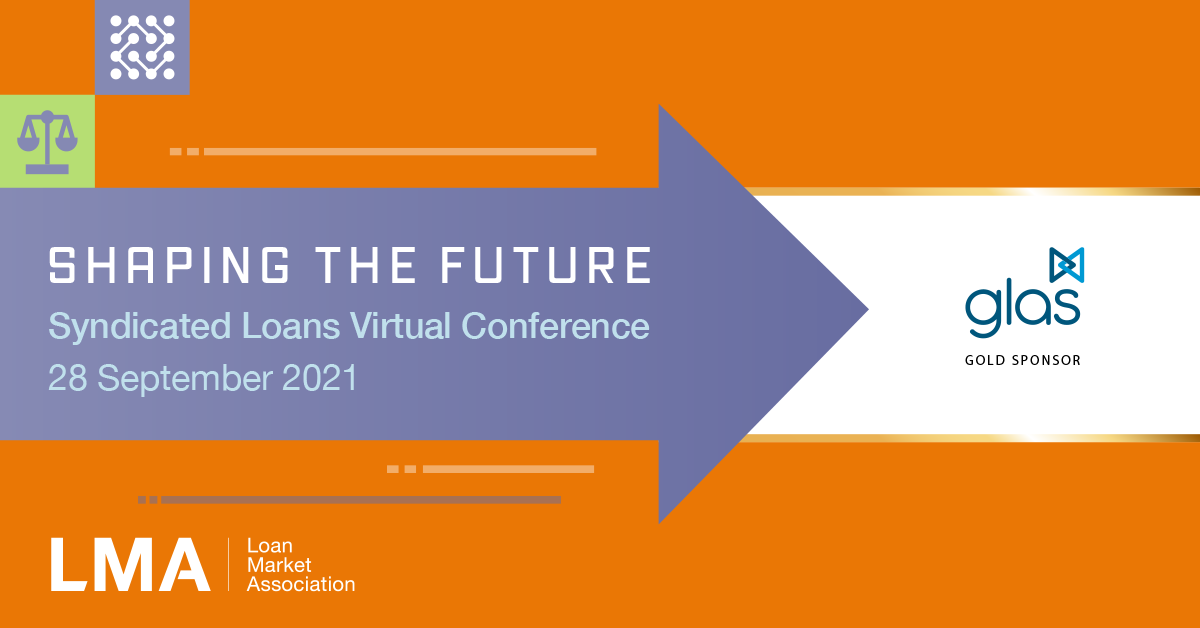 GLAS is looking forward to being a sponsor again at this year’s LMA Syndicated Loans Conference, taking place on 28 September 2021. As the leading firm in independent loan agency and debt administration services, GLAS has been working hard to develop user friendly RFR expertise. As such, GLAS team members Lorna Fleming (Head of Business Operations) and Luxman Jegatheeswaran (Team Leader, Transaction Management) will be breaking down in simple steps the transition from LIBOR to RFR and considerations for deal parties.

In the recorded video, Lorna and Lux discuss:

If you are a deal party preparing for the final 100 days of LIBOR, be sure to stop by our stand to find out more!

Visit here for more information on the Conference.

About GLAS
GLAS was established in 2011 as an independent provider of institutional debt administration services. The company was originally created to provide the market a willing participant in complex loan restructuring transactions where many large institutions are reluctant to take swift and cooperative action. It offers a wide range of administration services developed specifically for the debt market. GLAS is recognised as the premier independent, non-creditor, conflict-free provider of loan agency and bond trustee services, with excess of EUR 110bn of assets under administration on a daily basis. GLAS has 150 people globally in the UK, Europe, Australia and the USA. For more information, please contact media@glas.agency.