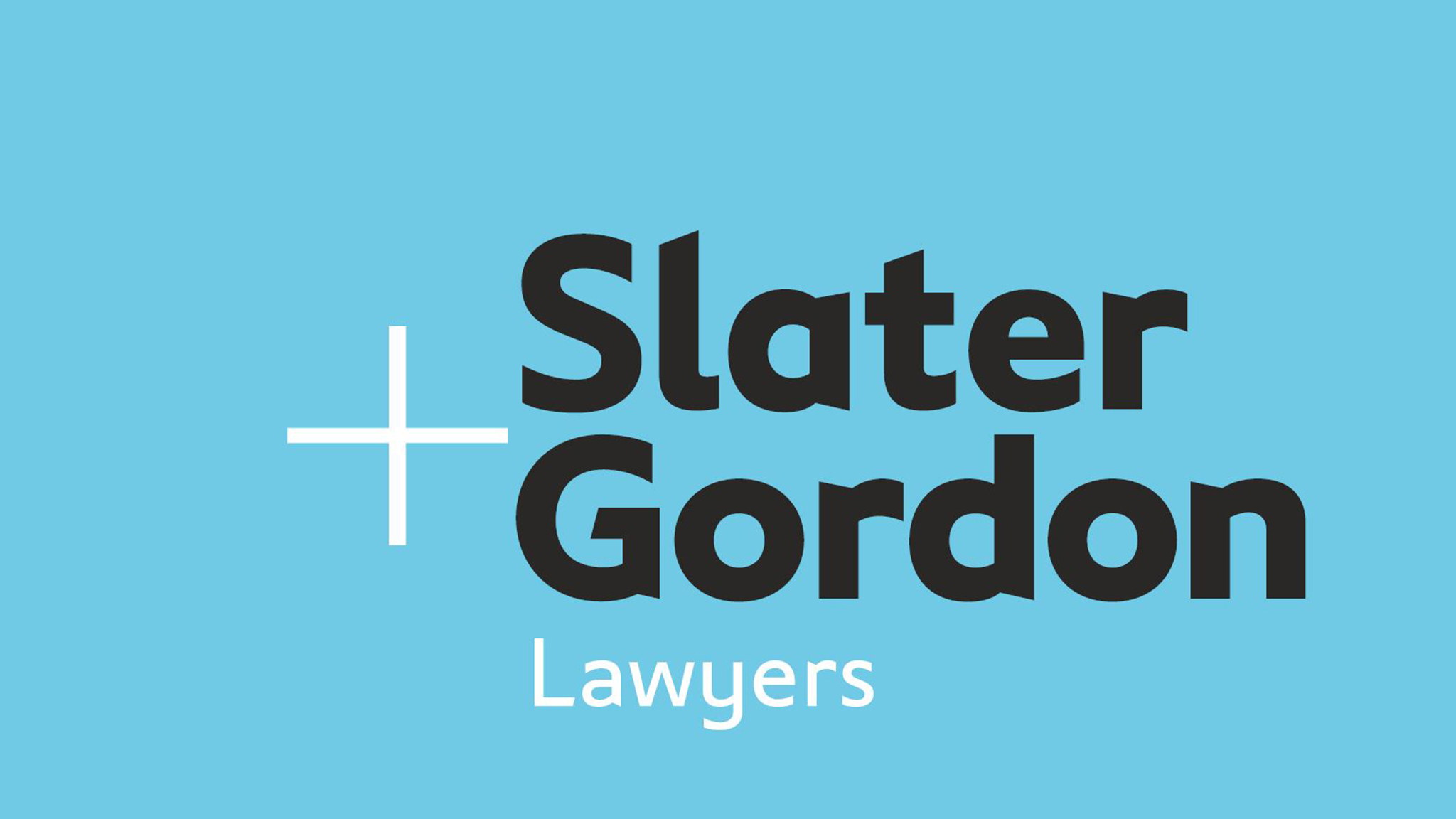 The GLAS team was particularly well positioned to assume these roles given GLAS’s global reach, and will service this transaction with a global team spanning its Australian and UK offices.

“GLAS Australia is delighted to have assumed these agency and trustee roles.  We have put together a global team to provide 24/7 coverage across all relevant jurisdictions.  GLAS is looking forward to working closely with Slater & Gordon and the lender group.  Special thanks to our key supporters and facilitators on this deal Gilbert + Tobin, Sullivan & Cromwell, and of course Slater & Gordon. A special mention also to Westpac and their counsel Ashurst who helped make this transition a very smooth process”.